Everything you need to know ahead of City's Champions League game away to Dinamo Zagreb...

The match kicks off at 17:55 BST on Wednesday 11 December at the Stadion Maksimir in Zagreb.

You can follow all the action as it unfolds via our Matchday Centre on mancity.com or via Twitter: @ManCity.

For viewers outside the UK, our global TV listings will show you where you can watch the game wherever you are in the world.

John Stones misses the game due to a hamstring injury he suffered against Manchester United, while David Silva was also left at home as a precaution after picking up a knock at the weekend.

Sergio Aguero has also not recovered in time, with he and Stones joining  long-tern absentees, Leroy Sane and Aymeric Laporte, on the sideline.

Sandro Kulenovic (broken foot) is the hosts only injury concern.

“We have the two young players. We have many injuries. The rest of the squad is here. We are going to put out the best squad in the circumstances.

“Of course, we have already qualified and the Premier League is more important right now than the Champions League. We are going to make some changes, but we have a good squad to try to compete and to get a good result.” 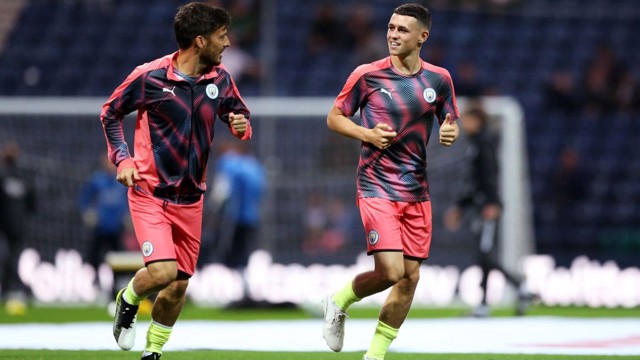 City suffered a 2-1 home reverse to Manchester United in Saturday's 179th Manchester derby. Though Nicolas Otamendi headed home late on after first half strikes from Marcus Rashford (penalty) and Anthony Martial, the Champions were unable to produce an equaliser. 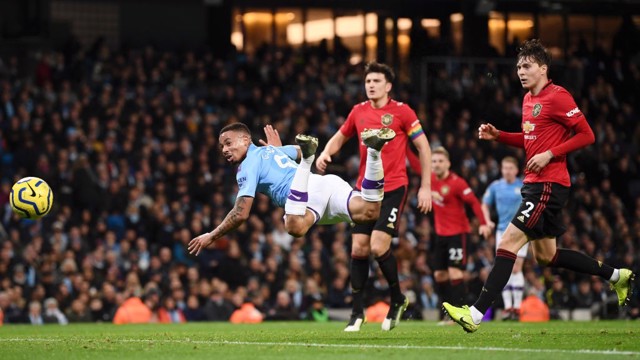 Second half goals from substitutes Raheem Sterling and Phil Foden earned City a 2-0 win over Dinamo Zagreb at the Etihad Stadium.

Sterling swept home a Riyad Mahrez cross from close-range with 25 minutes left, before Foden finished off an excellent counter-attacking move in stoppage time to make it two wins from two in Champions League Group C.

Gundogan: City hungry to bounce back in Zagreb

Pep Guardiola has confirmed David Silva and John Stones have missed City’s Champions League trip to Dinamo Zagreb due to injuries picked up against Manchester United.

The boss expects Stones to be out for several weeks with the hamstring injury which forced him off at the weekend, though there is better news for Silva

Gundogan: City hungry to bounce back in Zagreb

Ilkay Gundogan says City are determined to bounce back from the disappointment of last Saturday’s derby defeat by ending our Champions League Group C campaign on a high away to Dinamo Zagreb.