The match kicks off at 4.30pm on Sunday 10 November at Anfield.

The game will be broadcast live on Sky Sports in the UK, and you can also keep up to date with all the action in our matchday centre here on mancity.com or via Twitter: @ManCity.

Fans living outside the UK can use our global TV listings to find out how they can watch the game in their country.

Pep Guardiola confirmed Ederson will not feature, while David Silva is a doubt after picking up a muscle problem against Southampton. 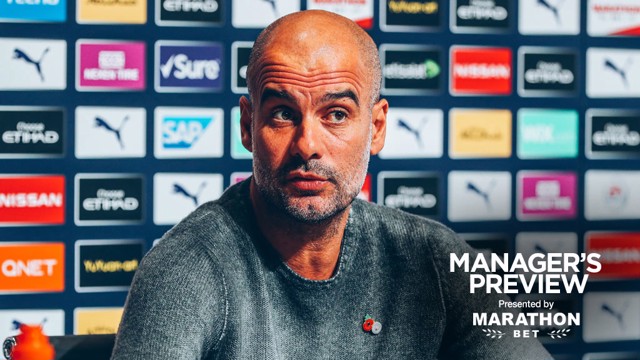 "For me as a manager, last season when we won the Premier League, Liverpool were the best contender I ever faced in my career.

"It was one of our biggest achievements as a club. We were there. It remains the same

"Right now, Liverpool are one of the strongest teams in the world; we know what it means to lay at Anfield. It's 90 minutes,we are going to try to follow the plan in this game."

Claudio Bravo was the hero, denying Georginio Wijnaldum to give City a 5-4 shootout win which ensured our 125th anniversary season began with a Community Shield victory that gave Pep Guardiola the seventh trophy of his tenure.

Raheem Sterling had given City an early lead in a high-tempo game before Joel Matip’s header levelled the scores and sent the game to penalties where all City's takers held their nerve. 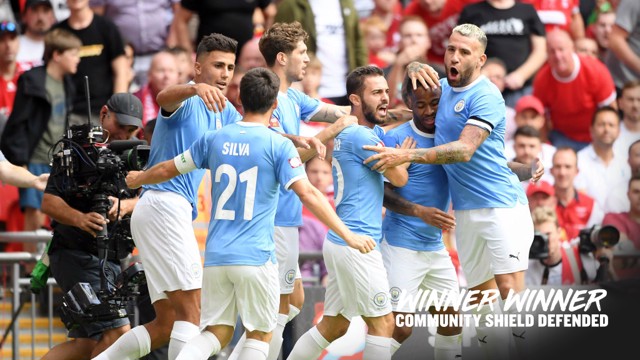 Monday marker: Your guide to City's week ahead

Pep Guardiola says his players will put the poor record Anfield to the back of their mind on Sunday.

​Kevin De Bruyne expects City and Liverpool to go toe-to-toe again right up until the final game of the season.