City head to Turf Moor this evening to face Burnley in the Premier League.

There's plenty of chatter about that game across this morning's sports pages and we've gathered the best of it in today's Media Watch.

But let's start with a former manager who has weighed in with his opinion on this season's title race...

Roberto Mancini says: "I think that Liverpool in the last two years are a strong team.

"But I remember last year in November and December Manchester City were seven points behind Liverpool.

"The Premier League is a very difficult championship. There is too long [to go]."

READ: Where can I watch Burnley v City?

Sean Dyche says: "At that level, that real sharp edge of trying to win the league, trying to win in Europe, the tiny details affect a way a team operates. 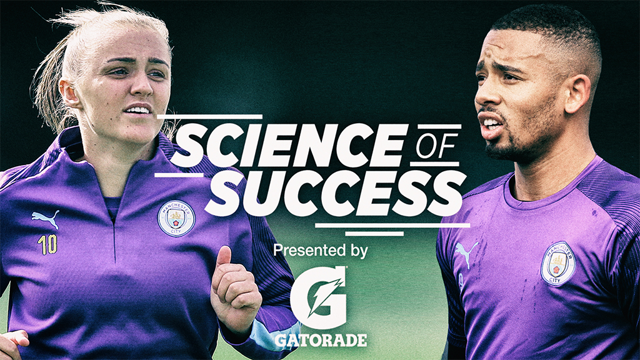 City and Gatorade: Science of Success

"I'm not sitting here crying on their behalf, but when you're at the super-elite level and the expectation is massive then the team loses key players, it affects the balance.

Charlie Nicholas says: “It's the Premier League and the title race is far from over for Manchester City. Liverpool are not dynamic and we know what the festive season can do to a team. They don't need to be beaten but in three games you can drop six points - it is what happens in this league. 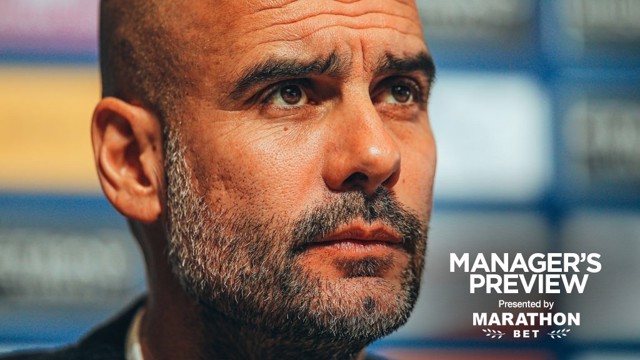 “Manchester City will not have given up hope yet. Like Liverpool, they are not playing well. Gabriel Jesus is a different player to Sergio Aguero. Bernardo and David Silva have gone quiet but Kevin De Bruyne is bringing them through at the moment. Pep Guardiola is worried about the defence and so he should be.

“We know how tough it is going to Burnley. The front two are a real handful, although it doesn't sound as though it was too good at the weekend. Burnley will have a go at City though as their defence is frail, but Guardiola's side will be hard to stop on the counter-attack. The defeat to Crystal Palace doesn't help Burnley so will they risk going forwards? City will pick them off eventually.

“Burnley look set to be without defender Charlie Taylor against Manchester City. The left-back sustained a hamstring injury in Saturday's defeat to Crystal Palace and while Sean Dyche is hopeful it is not too serious, Taylor's involvement against the champions looks unlikely.

“Erik Pieters, who replaced Taylor, picked up a knock late on in the same game but Dyche is optimistic the Dutchman will shake it off in time.

“Ashley Westwood is a doubt with a groin problem, while fellow midfielder Johann Berg Gudmundsson is recovering from a hamstring injury he picked up on duty with Iceland.”

That’s all for this morning’s Media Watch – but don’t forget you can get LIVE minute-by-minute updates from the game at Turf Moor via our Matchday Centre right here on ManCity.com

And a full 00-minute replay of the game will be available on the Man City for TV app tomorrow.

Pep: 'It means nothing if people write us off'

More from the boss ahead of our trip to Turf Moor...

Stones on Burnley threat: 'Bring it on!'

FA Cup holders City will play Port Vale in the third round.